In a marketing landscape awash with increasingly strange and inventive target groups like “postmodern radicals” or “urban bloomers” (yes, these are actual categories), it’s easy to get lost in demographics and forget that they are just real people—individuals in a crowd we’re actually trying to reach. That’s a dangerous mistake to make in marketing in general, but especially in experiential marketing. The importance of serving the individual cannot be overstated.

Director Steven Spielberg would probably agree. When describing the key to his success, he once famously said, “I make movies for the masses, but I talk to them one at a time.” Spielberg is a master at guiding an individual’s emotions. Yet his work manages to not only touch the viewer as a person, but deliver tremendous scale. Consider the 1975 release of “Jaws,” which for decades has continued to fascinate broad groups to the tune of $500 million, not to mention instil a fear of water.

Be Iconic And Shareable

Without social media to use as a platform for scale, Spielberg had to rely on traditional media and word of mouth, using imagery, scores, and themes as his shareable content. Today we can use experiences to create content designed specifically for an individual’s social channels. A brand’s space should always be designed to consider the composition of every potential video and every selfie opportunity, enticing people attending the event to share their experience.

More specifically, brands need to develop digital tools that give each user content that’s refined and personalised. Brands should ensure that content created for experiences is neatly and professionally packed, whether they are providing access to celebrities or setting up an iconic photo spot in an incredible location that allows guests to let everyone know where they are. It’s also crucial that this content is as easy as possible for users to share across their channels.

For most of his career, Spielberg has successfully made movies that have a global appeal. But in experiential it’s difficult to make an activation work consistently at a global level for a variety of reasons, including market differences, concerns about high costs, and the physical look of branded environments. But the industry must improve, preparing a central set of experience guidelines and developing a consistent, scalable idea that can be adapted and activated to work in a local market whilst being united under a single experience strategy.

For example, we worked with Heineken on the fan-powered UEFA Champions League Trophy Tour campaign. In each market that the trophy made an appearance, we asked fans on social media what they would do with it and then made those things happen in reality, like a parade around Rio and a visit to Vietnam’s rice paddies. This created specific opportunities for localized sharing and digital expansion.

In the same way that Spielberg focuses on reaching individuals, for an experience to be truly successful, every individual in an audience of thousands must think the brand is talking directly to him or her. This is the truest form of theater, bringing entertainment to a large audience and at the same time making the experience feel intimate and personal.

For example, at a recent Vidcon, a show dedicated to the world’s biggest vloggers, the 5,000 or so tweens and teens in the audience were given light-up wristbands and different colored seating sections, physically making them part of the light show entertainment.

Bringing a room full of people together is special, but the experience becomes even more powerful when each person connects with it individually. By crafting an experience for individuals and then amplifying the experience, you create impressions that really count, rather than merely counting impressions. It’s not only about the 400 people who attended a pop-up, event, or activation; it’s about the exponential number of people that they reached—adding depth to the brand’s message.

It’s a strategy for the modern age, and one that becomes more powerful when it starts with an audience of one.

The original version of this article has been published on CMO.com on April 22, 2019. 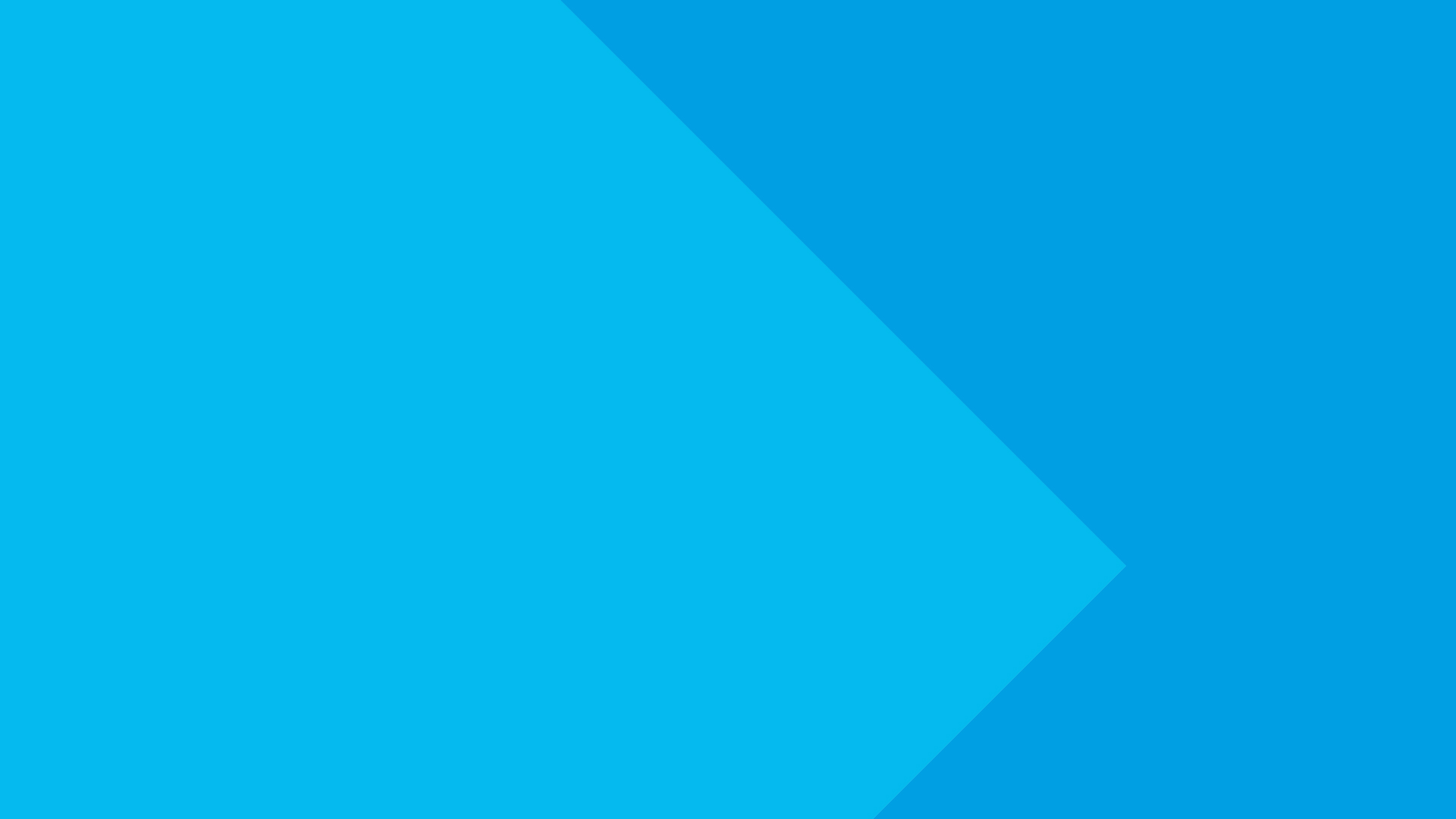 The reality of creativity 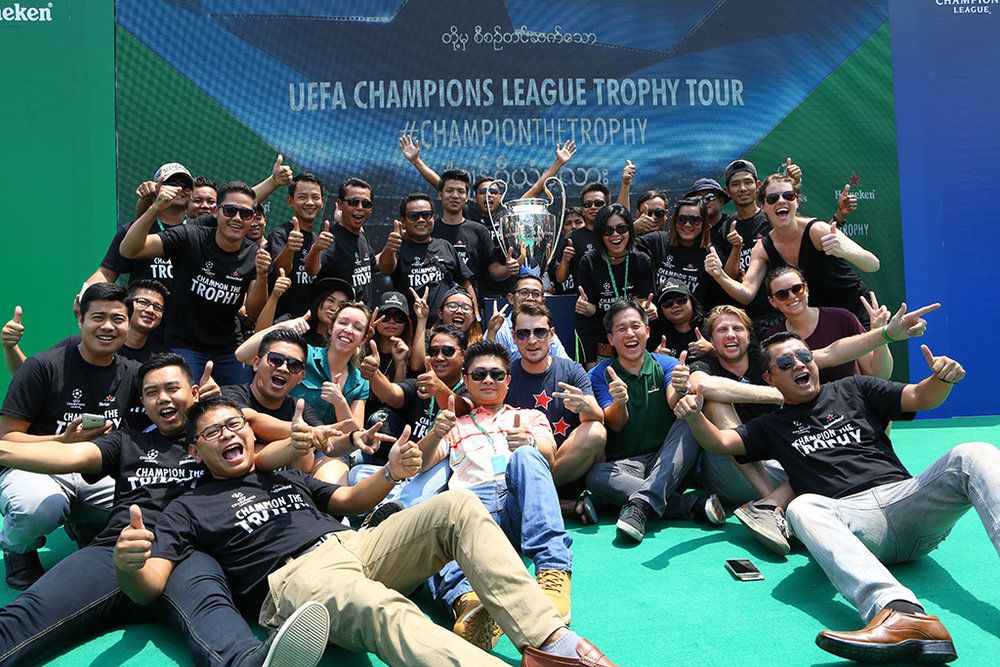 Sharing the Champions League with the World for Heineken