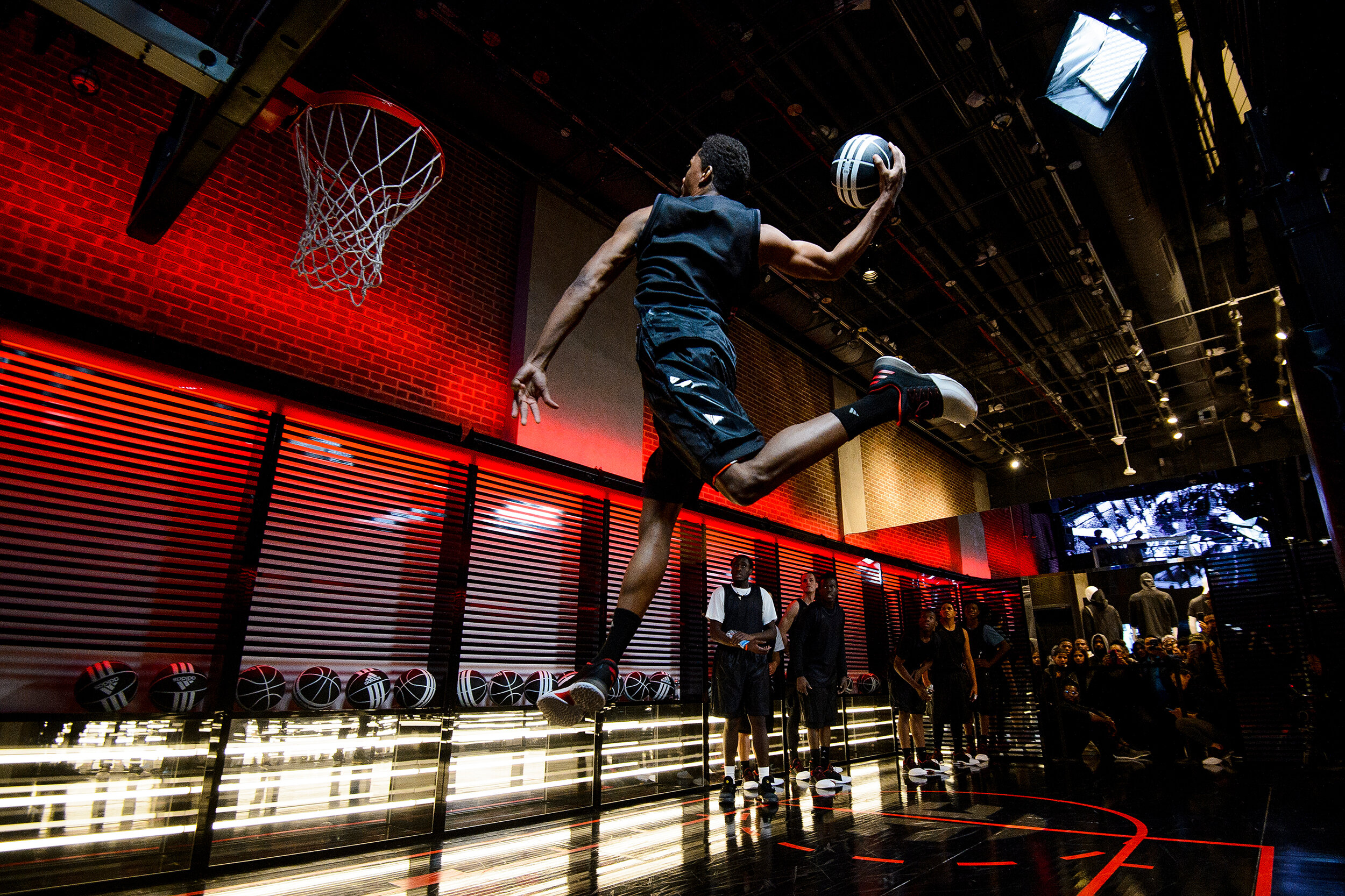 A Product Launch Experience, With A Social Touch.

adidas launched their first shoe with basketball superstar James Harden. Set Creative was tasked with creating a unique physical manifestation of the broader campaign, where athletes around NYC could be invited to trial the shoe, at the same time building hype around their own creative basketball persona, in turn generating awareness of the shoe within the community of NYC ball players.

We designed and executed the #GlitchCourt, an interactive environment that put the player’s disruptive handles, dunks and swagger on display for all to see.

In real time, cameras captured the player’s personalized action, generating customized HypeReels which were then sent to each participant. As the videos emerged across social media, #GlitchCourt became a beacon for Harden Vol.1, driving engagement and sales as the franchise was launched. 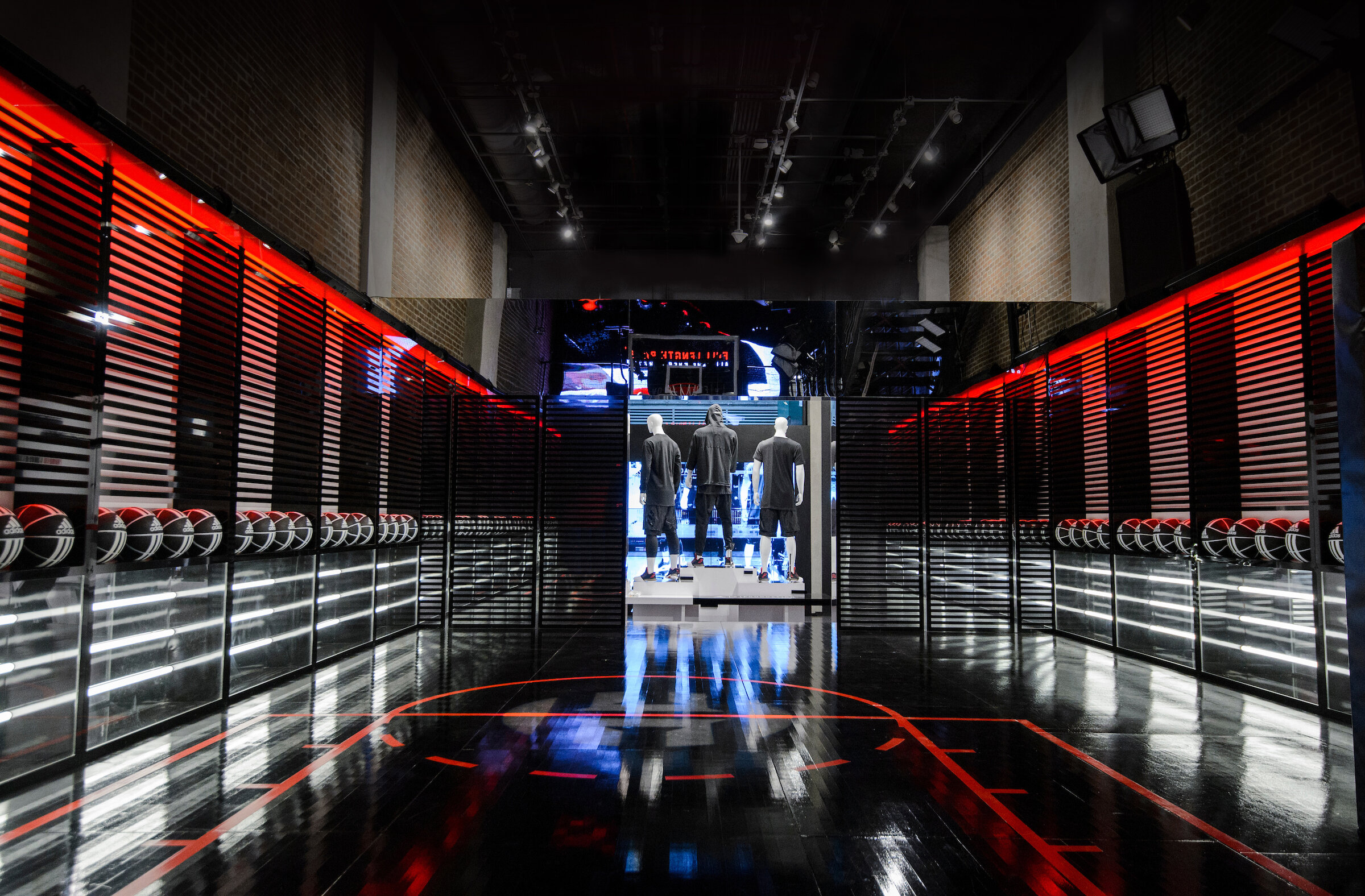 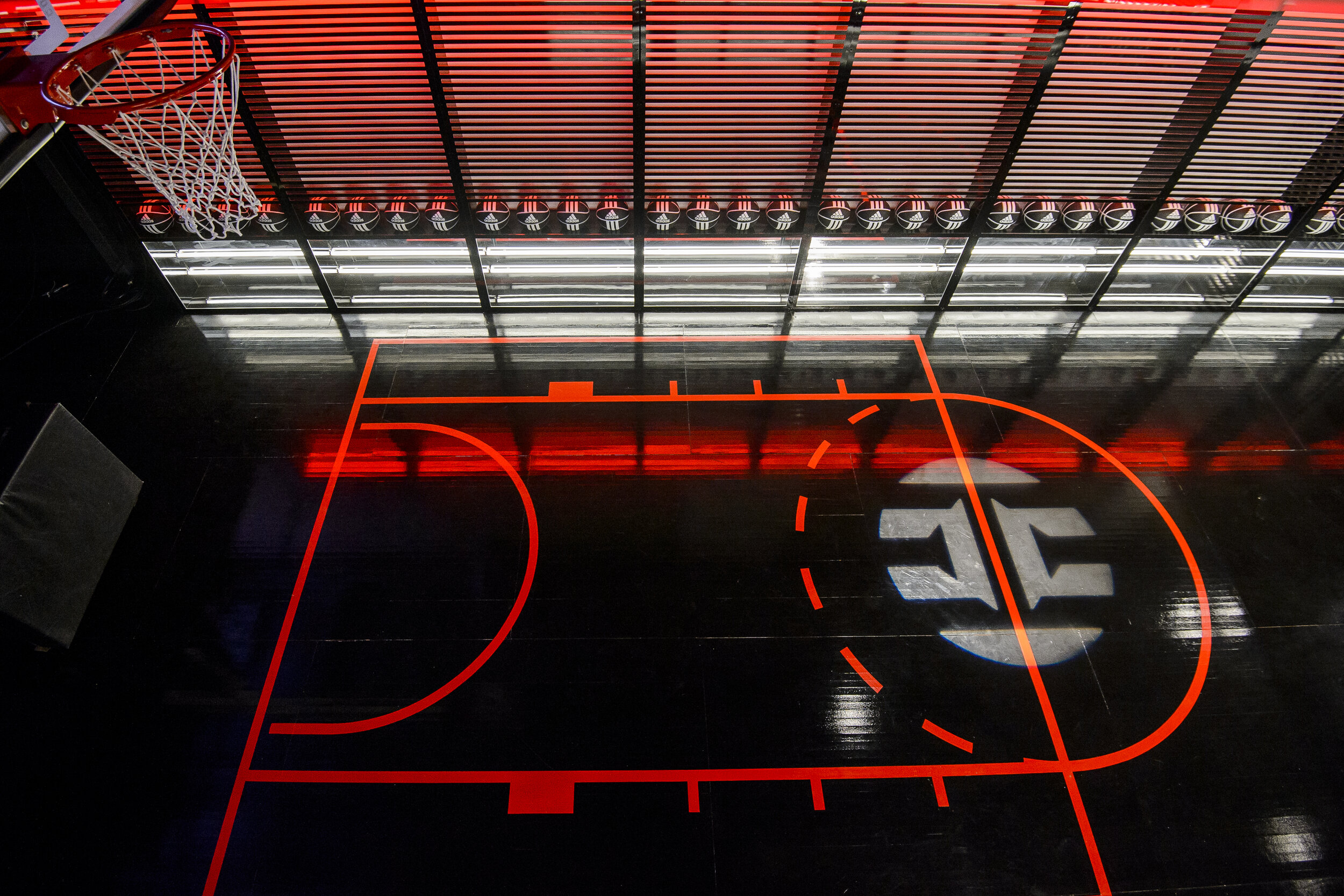 Beyond metrics, #GlitchCourt enabled adidas to empower and uplift NYC teens. The experience forged a deep connection to their community, city, sport and the brand. 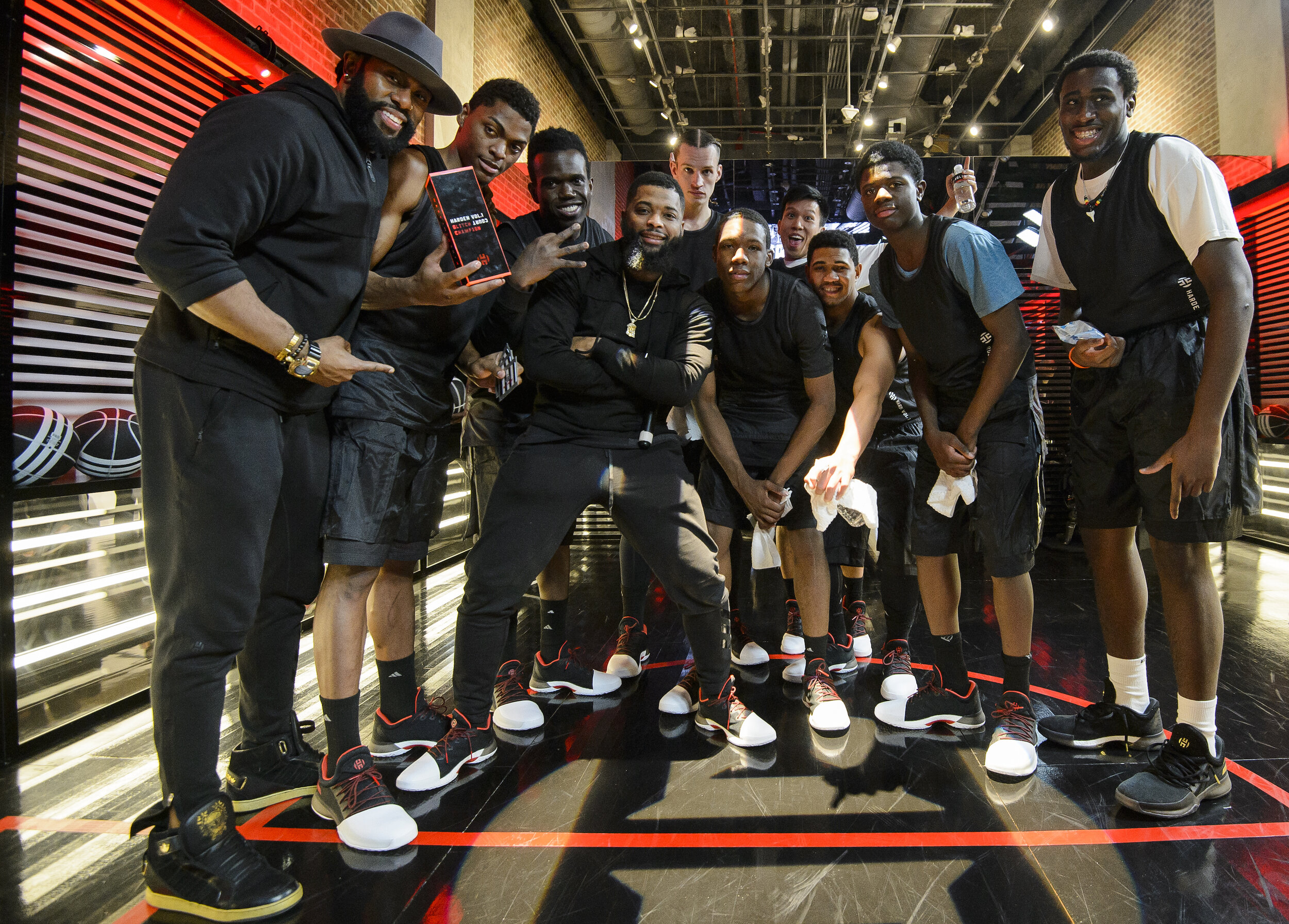