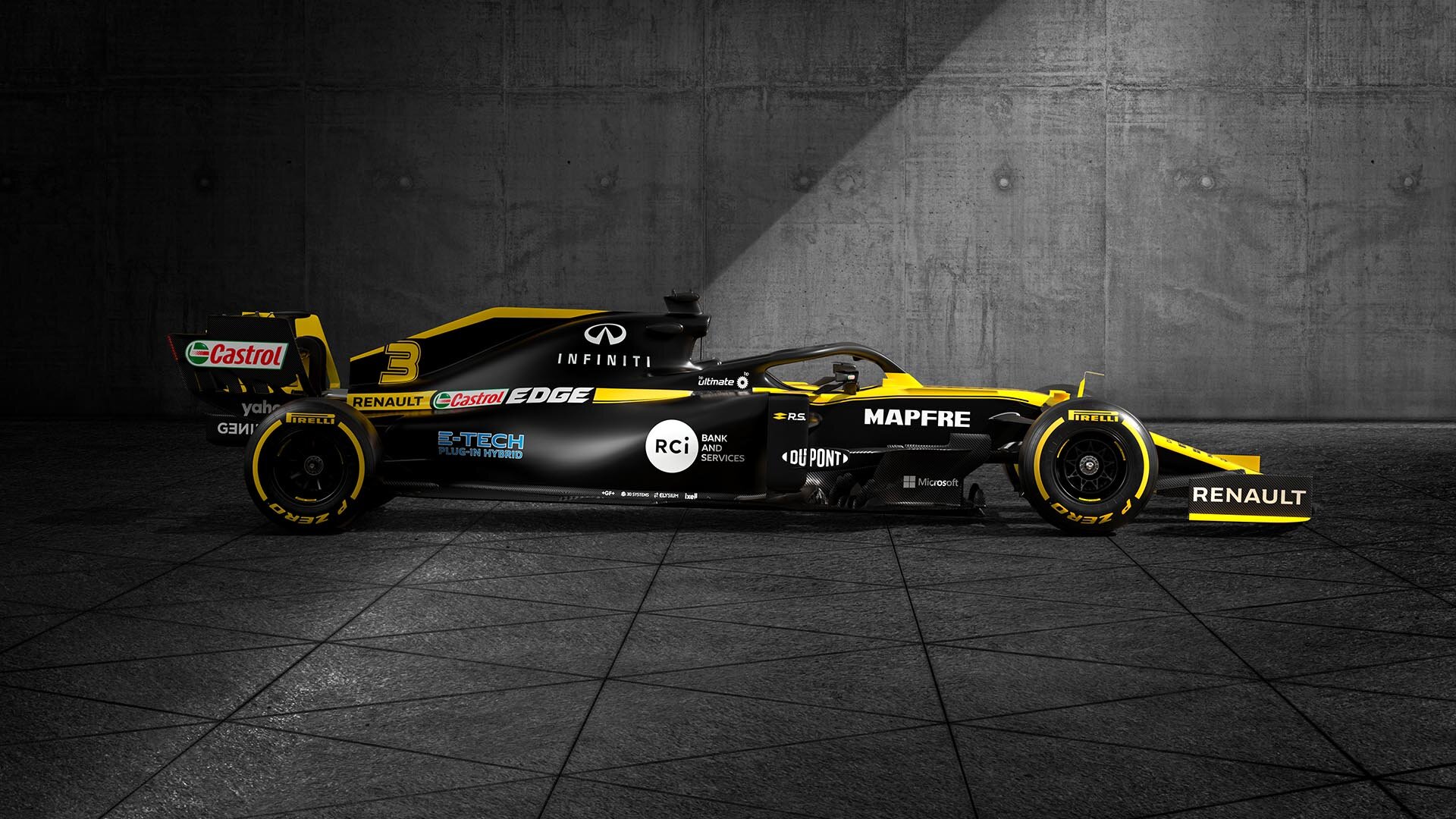 Traditionally, many of Castrol’s key customer engagements happen during their motorsport sponsorships. With a garage tour of the Renault DP World F1™ team being the most sought after ticket on the race calendar. But with the pandemic limiting audience attendance, how could we continue to offer an exclusive behind the scenes peak to Castrol’s customers?

Working close with the Castrol and Renault DP World F1 Team, we meticulously re-created the garage and the tour experience as it would happen at the track. Initially available only to invited key customers it’s now available for all on castrol.com.

We even managed to recruit Daniel Ricciardo and Esteban Ocon to act as our guides - something that they wouldn’t be able to commit to on a race weekend.

Filmed on green screen and dropped into the Virtual World the drivers share their race prep tips and even give us a run-down of their steering wheel settings in three different languages.

The tour also provides Castrol a chance to show how their products and critical engine function analysis make a difference to the teams performance at each and every race. Primarily aimed at the Castrol European customers, the tour is available in English, French and German. 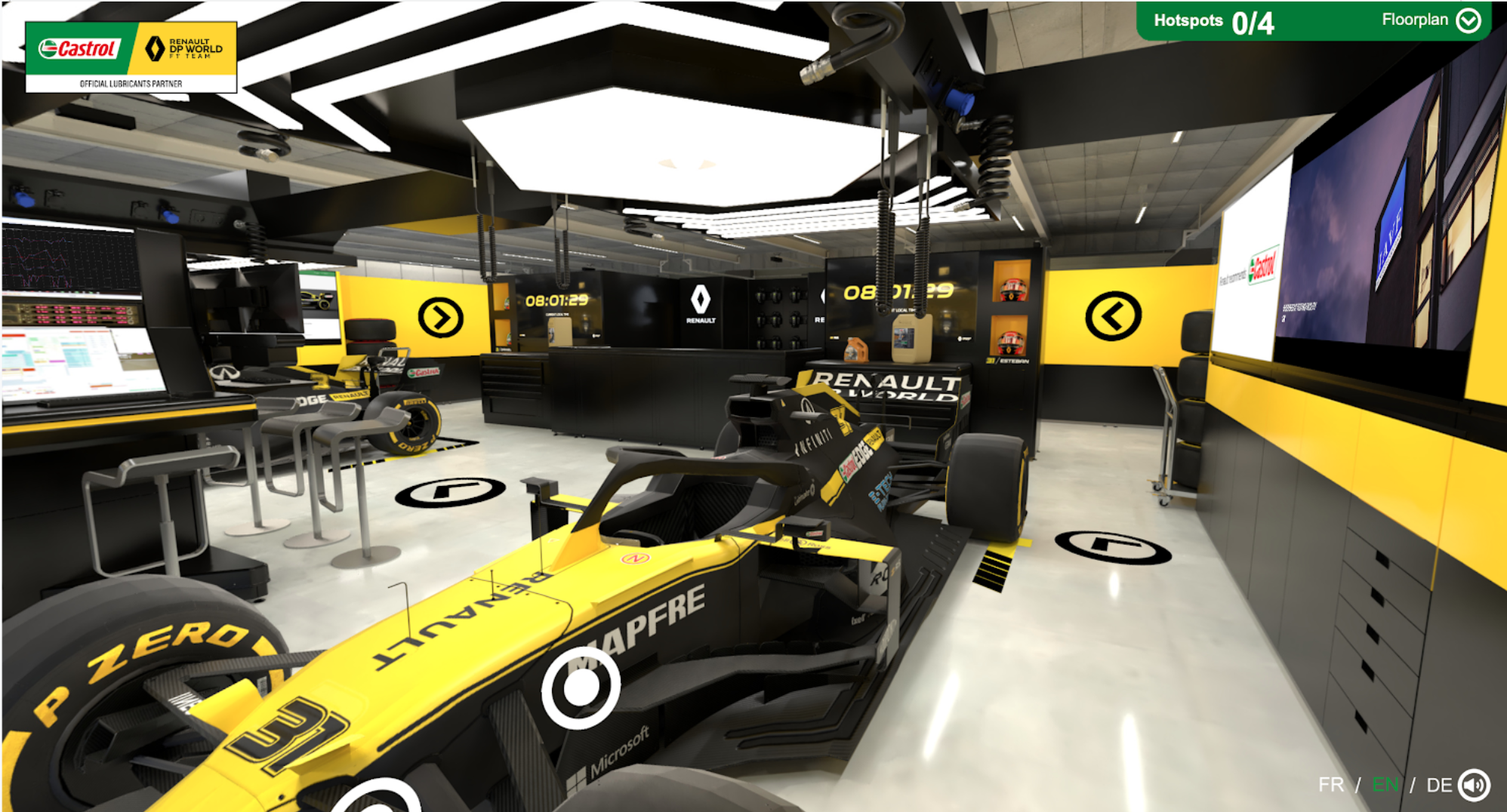 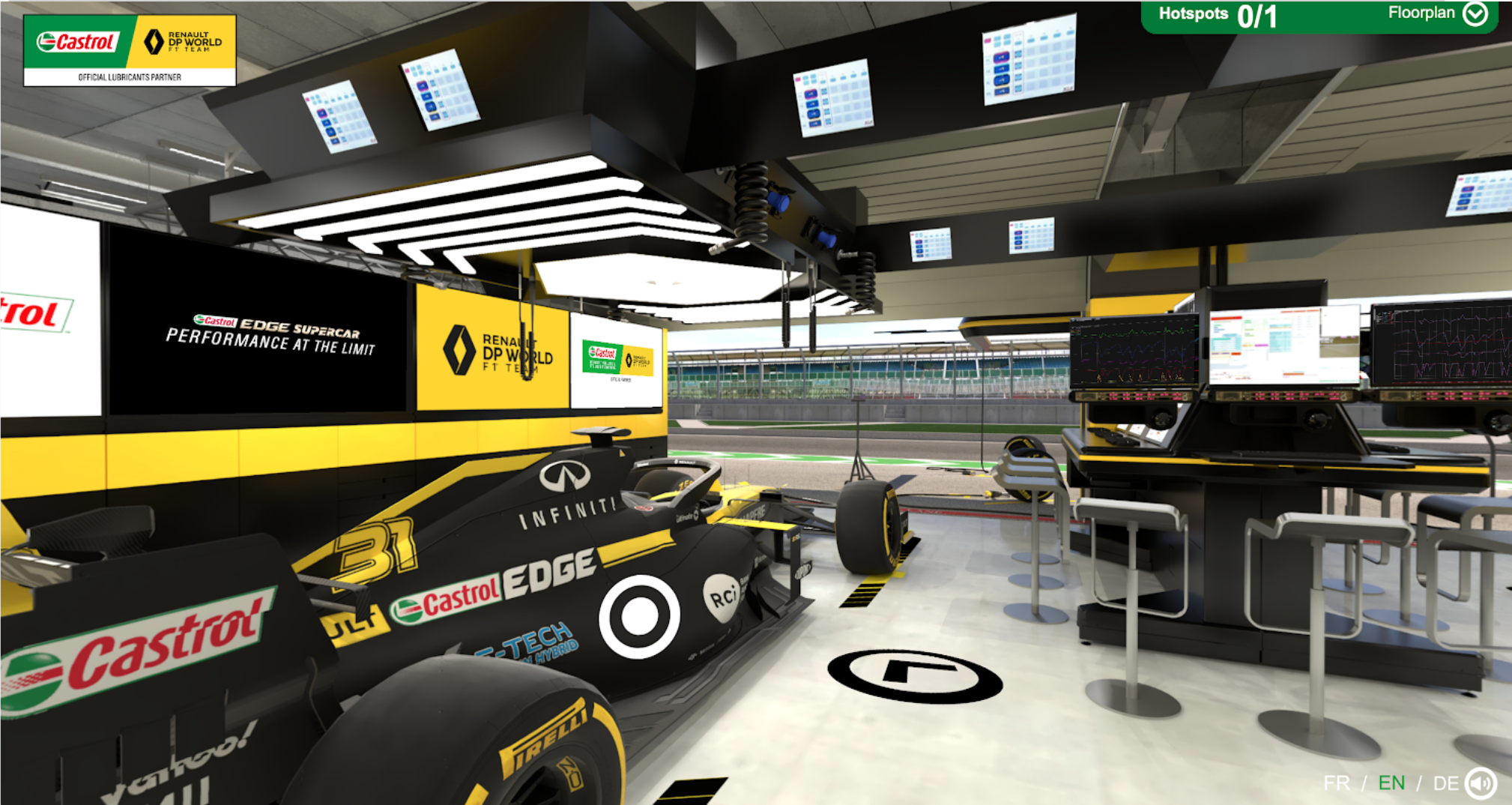