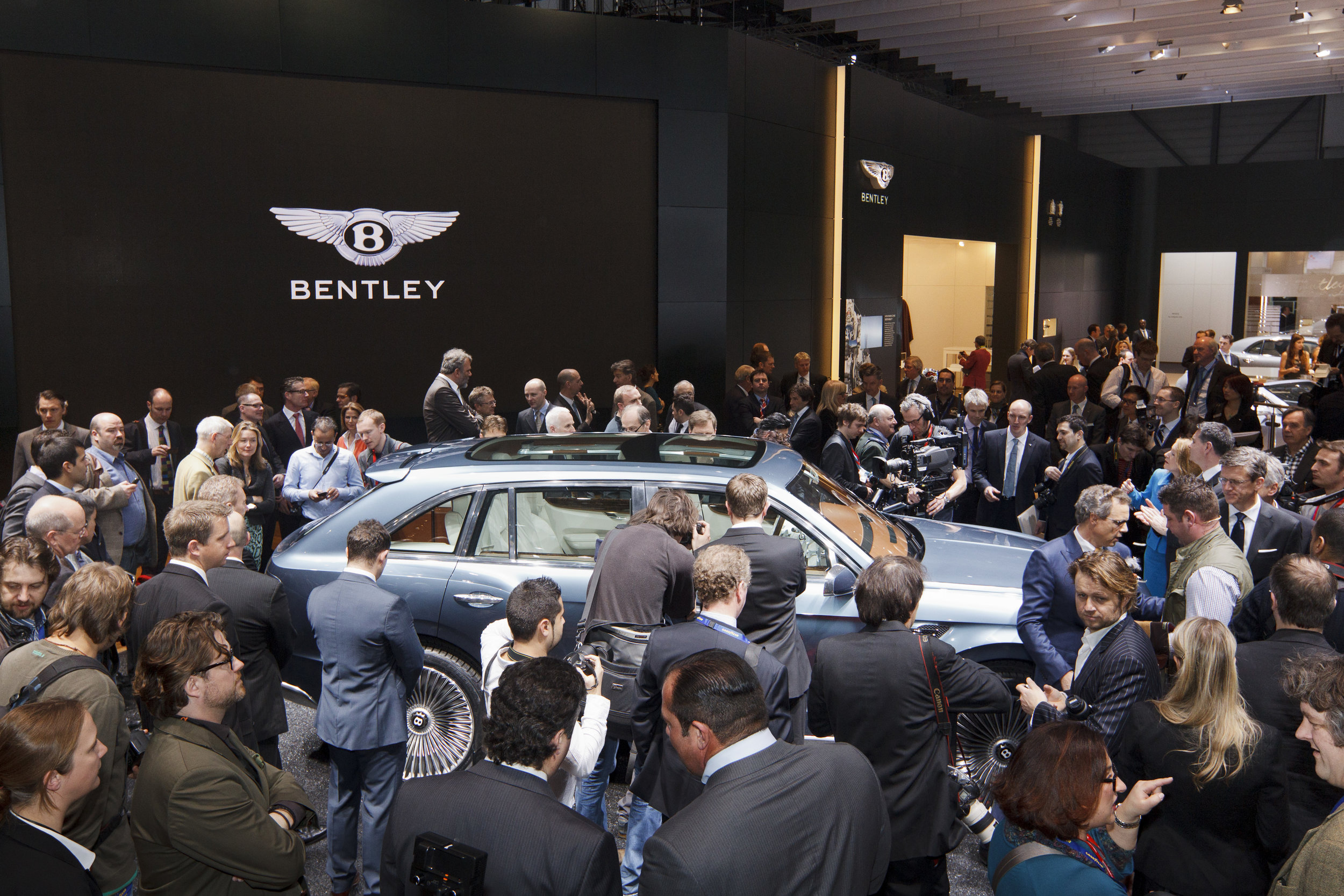 An integrated launch campaign with a series of exclusive events

Bentley's first SUV would redefine the luxury four-wheel drive market, uncharted territory for the British automotive manufacturer. How do you launch a car, that is its own category and has never been seen before? Bentley needed an agency partner to design and execute a first-of-its-kind integrated launch campaign for consumers, trade thought leaders, and dealers.

Set Creative developed a comprehensive series of events to deliver the world’s first Luxury SUV globally. The team spent three years working on the Bentley Bentayga launch program, from the reveal of an early concept car at the Geneva Motor Show to the global launch at the Frankfurt Motor Show. The team was involved in every aspect of the physical presentation of this remarkable car; working with the product team, the design studio and the marketing department as well as the PR, Comms and Event teams at Bentley.

The campaign kicked off with a powerful teaser at the Geneva Motor Show, generating global interest in the new SUV, and continuing through to a final launch at the Frankfurt Motor Show four years later. Light projections in cities across the globe teased the Bentayga's arrival in the launch week. 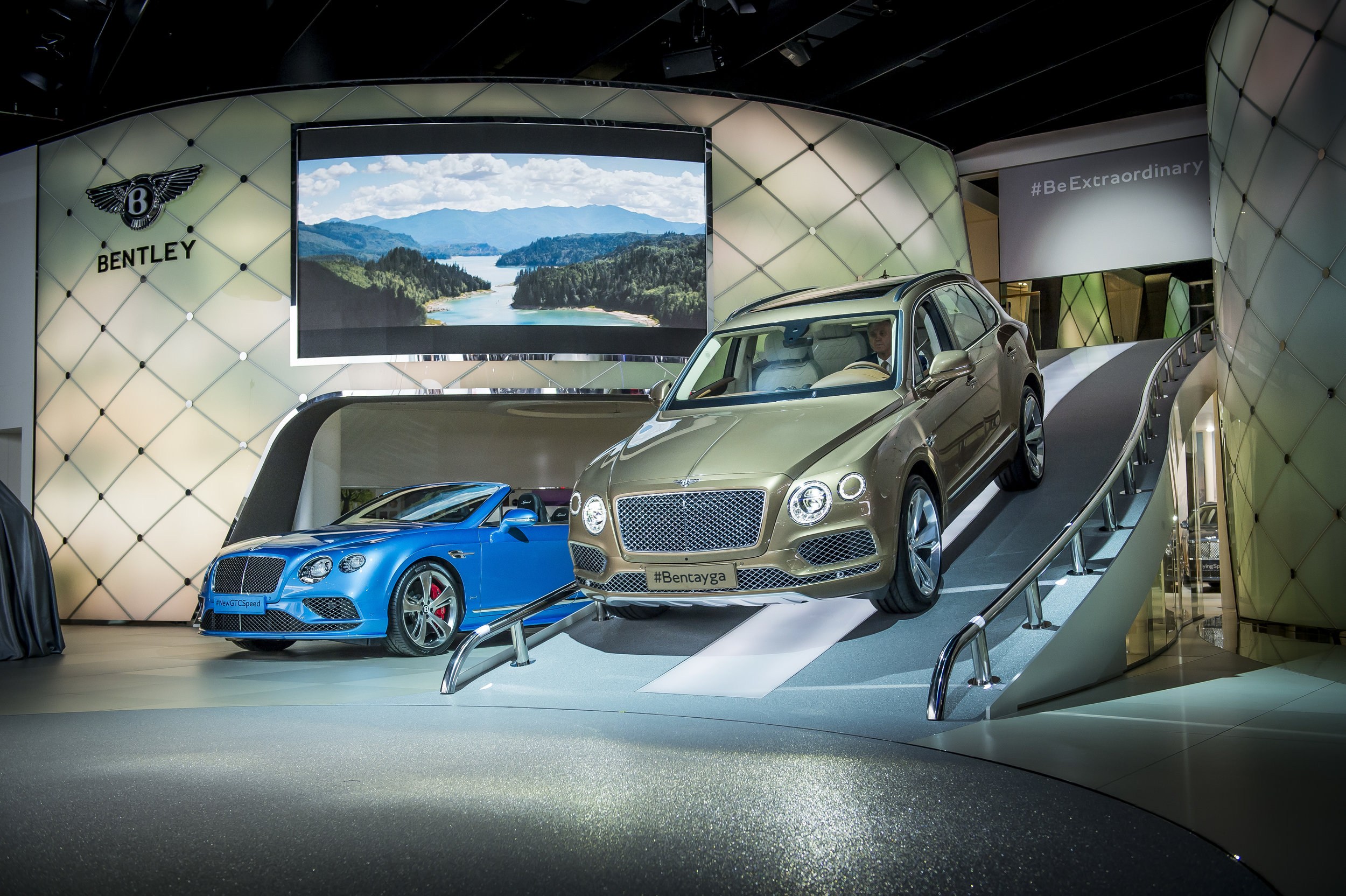 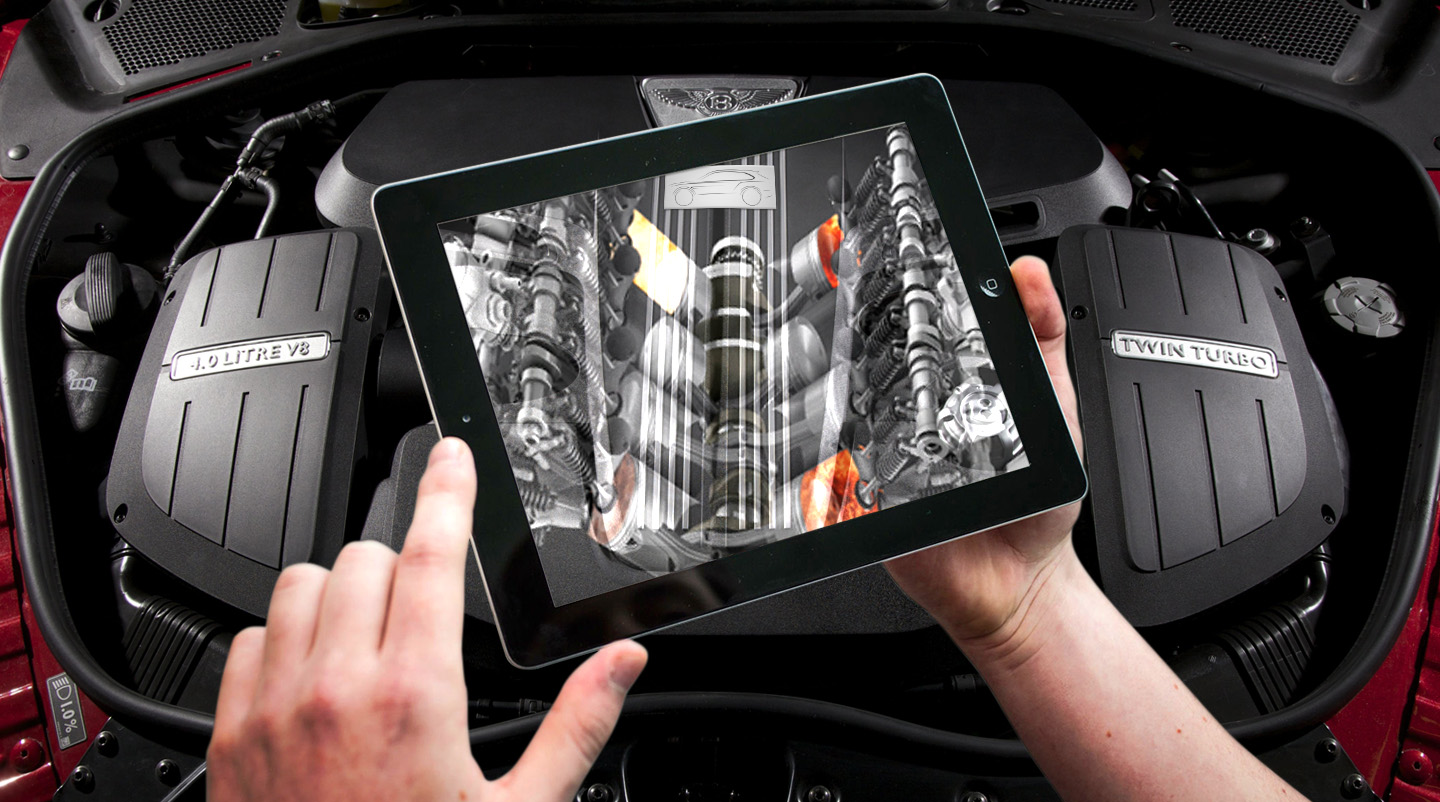 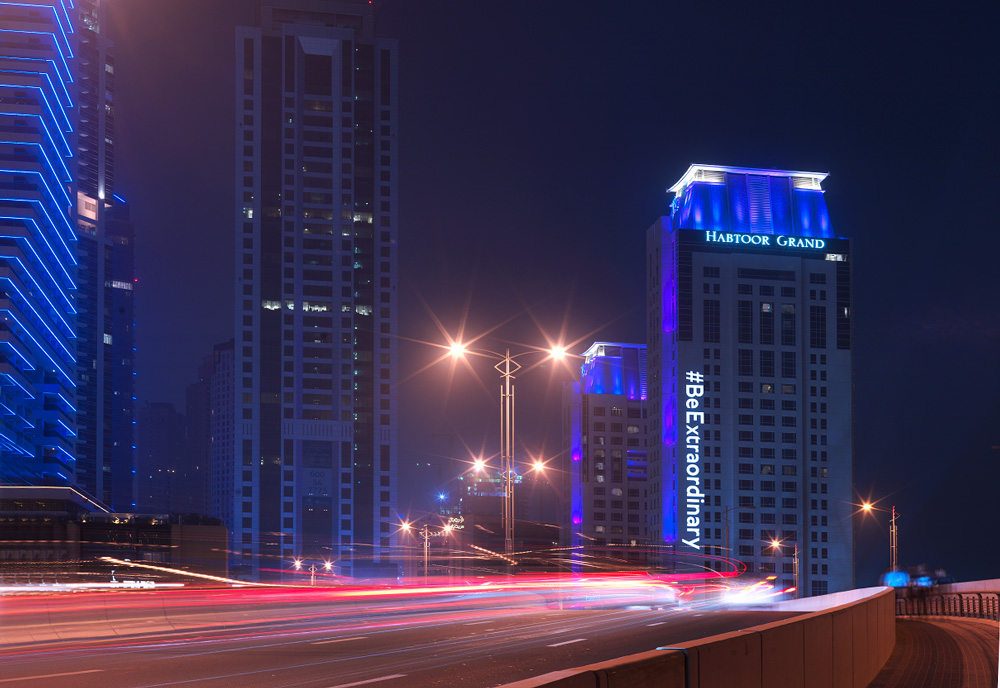 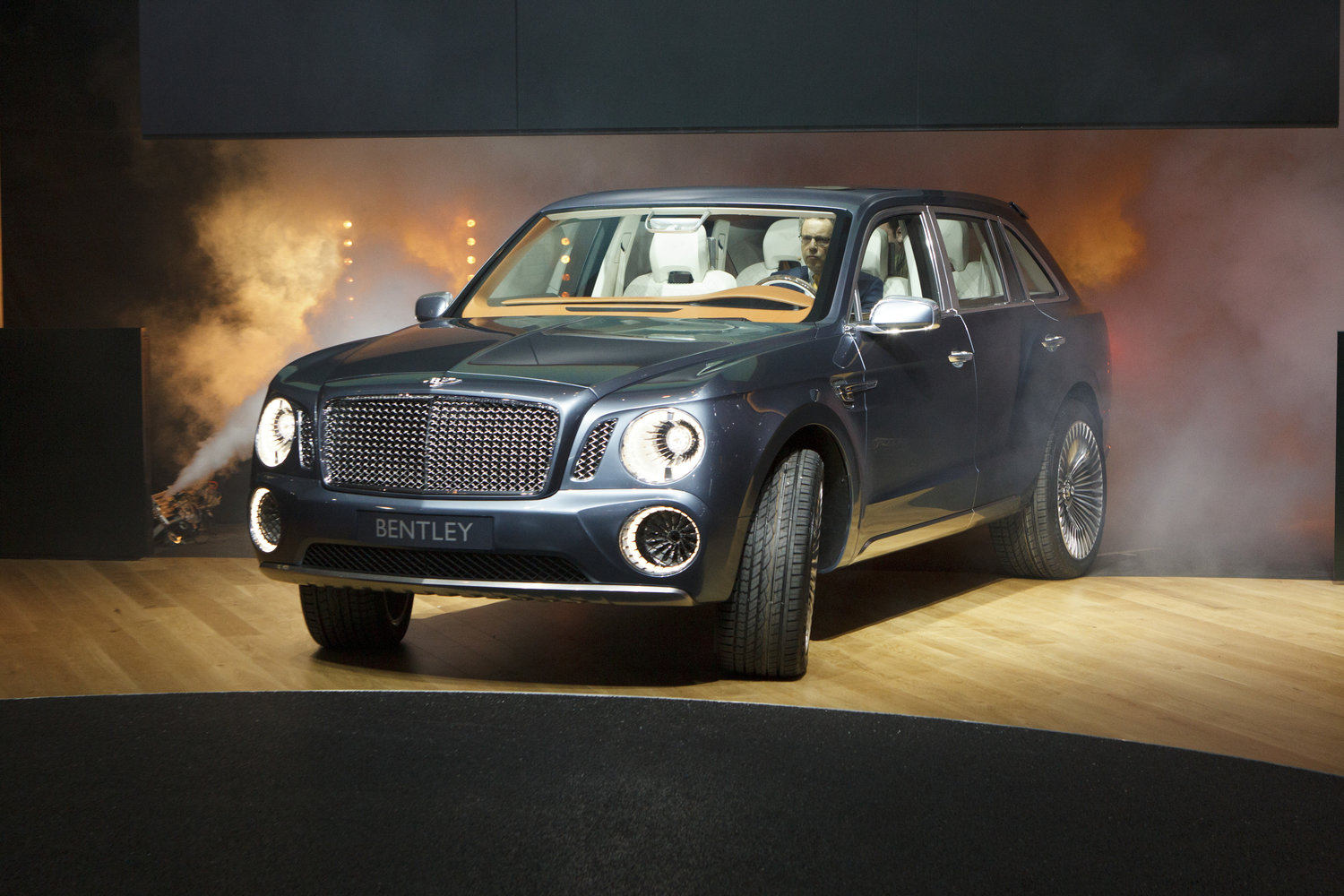